The band has seen considerable critical and commercial success since its formation. Their song “Atari” was sampled by Kendrick Lamar on the Damn cut “Duckworth,” and Nai Palm was featured on the Drake album Scorpion. Another Hiatus song, “The World It Softly Lulls,” was sampled by Beyonce and Jay-Z on their track “713.” Anderson .Paak also sampled the track “Molasses” on his song “Malibu.”

Meanwhile, the band has gotten shoutouts from Erykah Badu, Questlove, Prince, and numerous others. They received their first two Grammy nominations after the release of their early albums, including a nod for Best R&B performance after the release of “Nakamarra,” featuring rapper Q-Tip.

How the Band Gained Traction

Naomi Saalfield, better known as Hiatus Kaiyote's lead singer and guitarist Nai Palm, caught the attention of would-be bassist Paul Bender while she was performing solo in 2010. Paul and Naomi performed together for a year before adding two more members to their lineup and creating Hiatus Kaiyote in 2011. The group's first show was at Australia's Bohemian Masquerade Ball. The group had an opening gig for Taylor McFerrin in February of 2012, and McFerrin went on to show their music to British DJ Gilles Peterson, helping them get their first airplay. Peterson later named Hiatus Kaiyote as one of his favorite acts of the year in 2013. The band's first album, Tawk Tomahawk, was released in April 2012 without any assistance from a label. The group's four members – Nai Palm singing and playing guitar, Paul Bender on bass, Simon Mavin on keyboards, and Perrin Moss on drums – were the only musicians on the record.

The group’s second record, Choose Your Weapon, was released on May 1, 2015, via Salaam Remi’s Flying Buddha label and Sony Masterworks. The album was recorded between Australia and the United States at several studios with executive production handled by Salaam Remi and additional production from the band.  Regarding the album, the band said, “Everyone is just looking to release the next hot single, this record is in tribute to listening to an album from start to finish where there is a narrative that takes you to all those different soundscapes.” Critics hailed Choose Your Weapon as an excellent record, with Joshua Ashton from The A.V. Club writing that the record goes “in unexpected directions just as they seem to settle into a groove.”

The band’s follow-up album, Mood Valiant, was released on June 25, 2021, via Brainfeeder. The record was produced by Arthur Verocai, a prolific Brazilian composer who is widely regarded as a cult hero of the 70s.  The album’s songs were written by Nai Palm after she was diagnosed with breast cancer. The album, like its predecessor, was widely praised for its eclectic blend of sounds and high production value.

Other Projects From Hiatus Kaiyote

In 2017, in between the release of two Hiatus Kaiyote albums, lead singer Nai Palm split off to release her first solo record, Needle Paw.  The album was followed by several high-profile collaborations for Nai Palm, including work with Drake. On the Drake track “Is There More?,” Nai Palm sang a cover of the Aaliyah song “More Than a Woman,” which was included on Drake’s Scorpion record.  Nai Palm fully recovered from breast cancer in 2019, and her experiences during treatment became a major inspiration for the band’s most recent album. While Palm was recovering from cancer, Perrin Moss released his first solo album, Pareidolia. Keyboardist Simon Mavin formed a side project called The Putbacks in the meantime, and Paul Bender started his own band called The Sweet Enoughs.

The Band’s Awards and Nominations

Since the start of their career, Hiatus Kaiyote has received numerous awards and been nominated for many more. Their first award nomination was a Music Victoria award for their debut album Tawk Tomahawk, for which they were nominated for Best Soul, Funk, R’n’B, and Gospel album. That same year, the group won the award for Best Emerging Artist at the Music Victoria Awards.  The band has been nominated for three Grammy Awards. “Nakamarra,” a song that features Q-Tip, was nominated for Best R&B Performance in 2014. Two years later, they received another Best R&B Performance nomination for the song “Breathing Underwater” from Choose Your Weapon.  Their third record, Mood Valiant, was recently nominated for Best Progressive R&B Album. Whether they take home the Grammy for that record remains to be seen. 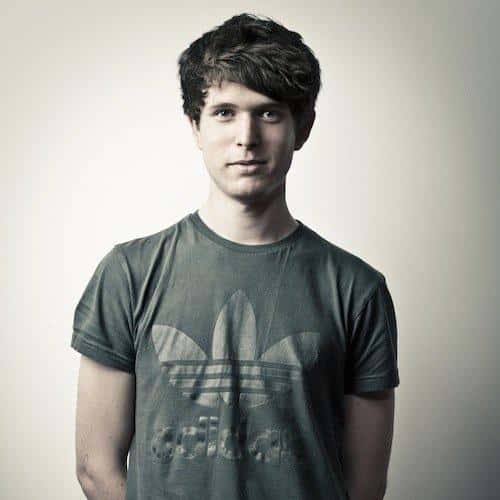 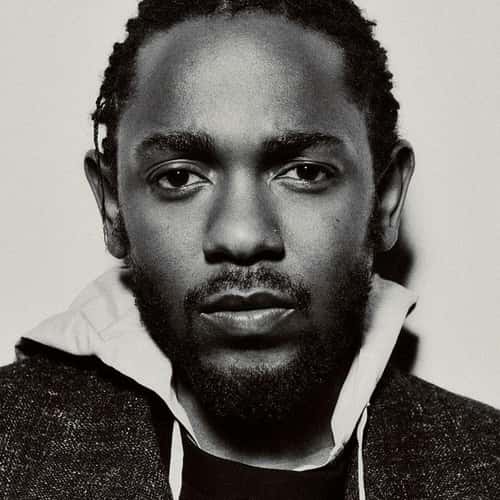 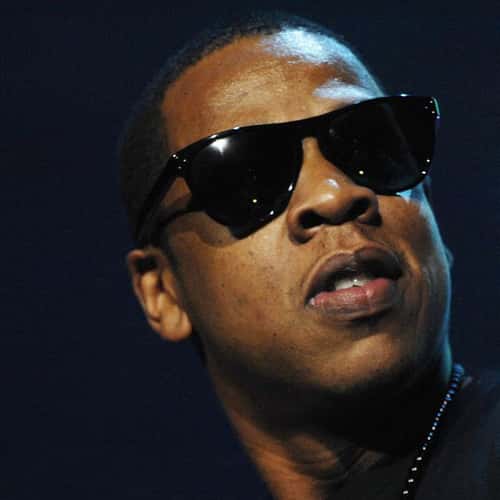 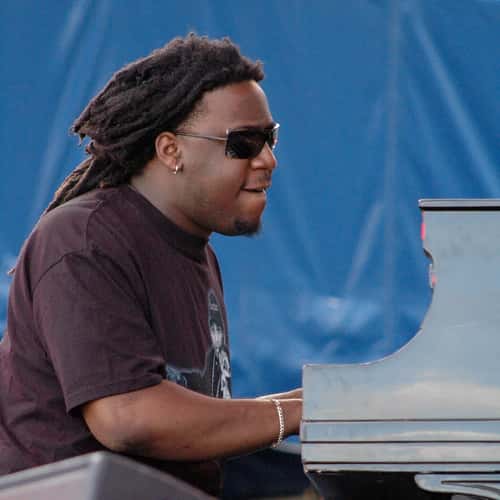 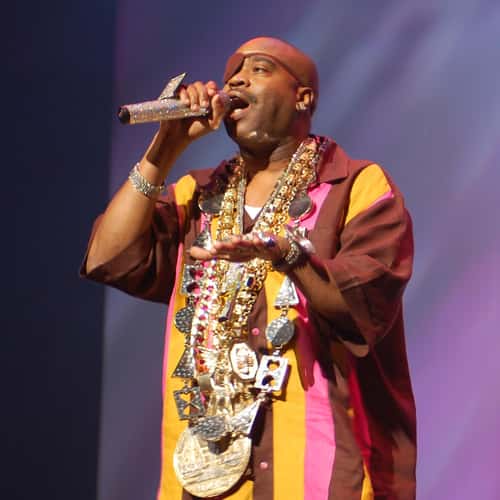 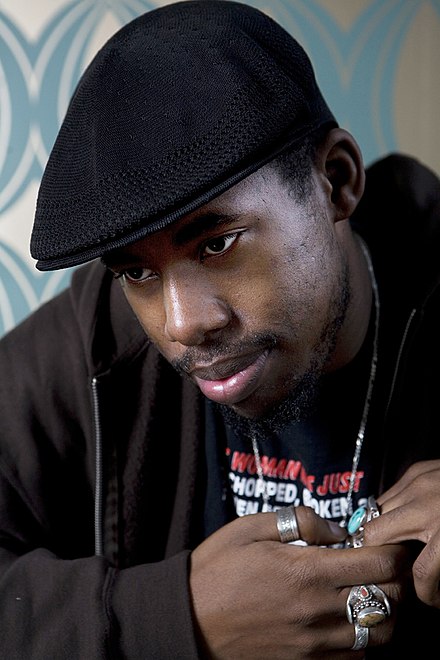 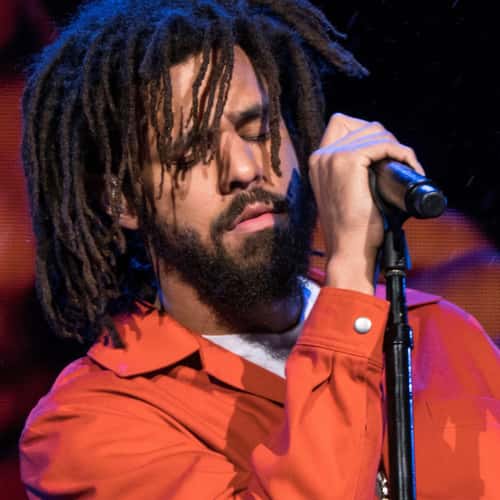