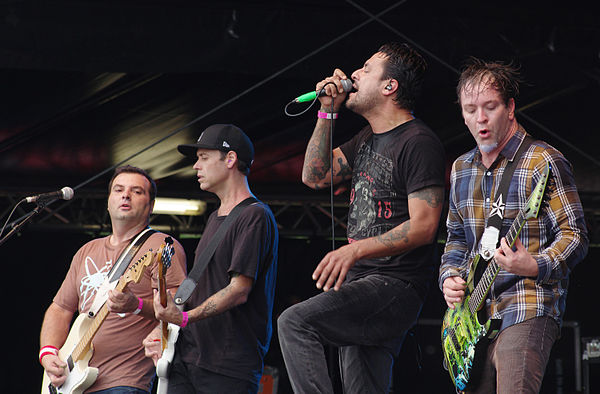 Punk rock band from California
ALL ARTIST INFO IS PULLED FROM PUBLICLY AVAILABLE DATA.
IF YOU REPRESENT THIS ARTIST AND WOULD LIKE TO VERIFY YOUR PAGE OR UPDATE THE INFO, Click Here

Strung Out is an American rock band formed in 1990 in Simi Valley, California. Their music has been described as a combination of melodic hardcore, punk rock, skate punk, and heavy metal.

Strung Out got started in 1989 in Simi Valley, where Jake Kiley, Jason Cruz, Rob Ramos, Jim Cherry, and Adam Austin were living at the time. The original lineup of the band were some of the first musicians to get signed to Fat Wreck Chords, Fat Mike of NOFX’s personal Label. Fat Wreck has since been home to Less Than Jake, Descendents, Mad Caddies, Rise Against, and numerous other punk rock groups. The band released their first full-length record, Another Day in Paradise, via Fat Wreck in 1994. The album, produced by Fat Mike, is relatively short, clocking in at under 30 minutes. However, it features 13 tracks, all of which are less than 3 minutes long. All of the lyrics on the album were written by either Jason Cruz or Jim Cherry, who were the primary creative forces in the band at the time. Two years later, the band released Suburban Teenage Wasteland Blues, another album distributed via Fat Wreck. The album was recorded at Rumbo Recorders Studio, Razor’s Edge Studio, and Fat Planet Studio throughout 1995. The record’s title blends phrases from “Subterranean Homesick Blues” by Bob Dylan” and “Baba O’Riley” by The Who. It received a 5-star review from Punknews after its release. The band’s third record and their last of the 20th century, Twisted by Design, was released on May 5, 1998. The album was produced by acclaimed metal producer Ulrich Wild and is the last Strung Out record to feature bassist and songwriter Jim Cherry, who left the band in 1999. He was replaced by Chris Aiken, who tragically passed away in 2002.

The band’s first album of the new millennium, An American Paradox, was released via Fat Wreck on April 23, 2002. The self-produced record was released after highly successful opening slots on tours with No Motiv and Papa Roach in 2000. The band recorded the album at Westbeach Recorders Studio in Hollywood in early 2002. It was released to positive reviews and reached No. 185 on the Billboard 200, making it the band’s first record to hit the charts. In 2004, the band released Exile in Oblivion, their first album produced by Matt Hyde. The album cut “Analog” was included in the soundtrack for MX vs. ATV Unleashed, a popular 2005 racing video game. Johnny Loftus of Allmusic gave the album a positive review, praising not only the music but also its “rich, evocative artwork.” Loftus went on to compare Jason Cruz’s vocals to those of Alkaline Trio’s Matt Skiba. In 2007, the band released their sixth studio album, Blackhawks Over Los Angeles. Another collaboration with Matt Hyde, the album features the single “Calling,” which the band released to fans via MySpace a month before the album’s release. After the album came out to positive reviews and praise from fans, the band went on a headlining tour with A Wilhelm Scream and I Am Ghost. In 2009, Strung Out released their last album of the decade, Agents of the Underground. Produced by Cameron Webb, the album is the band’s second record to hit the Billboard 200 Albums Charts, peaking at No. 196.

The band scored another charting album, Transmission.Alpha.Delta, in 2015. Produced by Kyle Black, the album reached No. 144 on the charts, the highest peak position the band has achieved to date. The record received numerous five-star reviews from notable music outlets. In a perfect-score review, Susan Proctor of By the Barricade wrote, “Strung Out loses no momentum in this LP. A broadcast of true sonic splendor, the album features twelve tracks with a honed and polished blend of blend of [sic] Jason Cruz’s solid melodic vocals over shredding guitars, pounding drums and harmonious bass.” The band’s most recent album, Songs of Armor and Devotion, was released via Fat Wreck on August 9, 2019. The album’s release was followed by a national tour with The Casualties. Following the album’s release, it reached No. 3 on the Heatseekers Albums chart, No. 10 on the US Independent Albums chart, No. 17 on the Vinyl Albums chart, and No. 58 on the Top Album Sales Chart. In a 4 out of 5 star review, Punknews described the album as “once [sic] more testament to how fucking good they are.” The Punknews review elaborates to describe the band’s musical expertise on the record, highlighting the drumming provided by RJ Shankle. 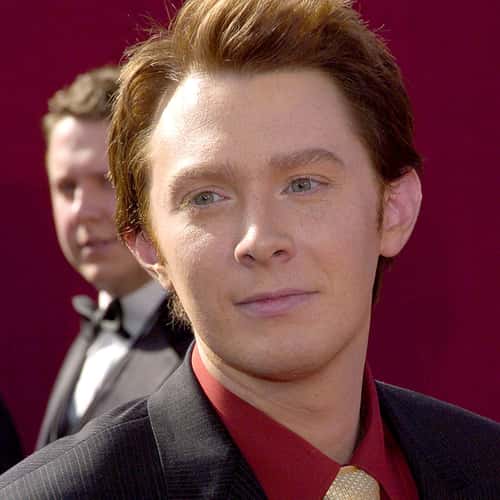 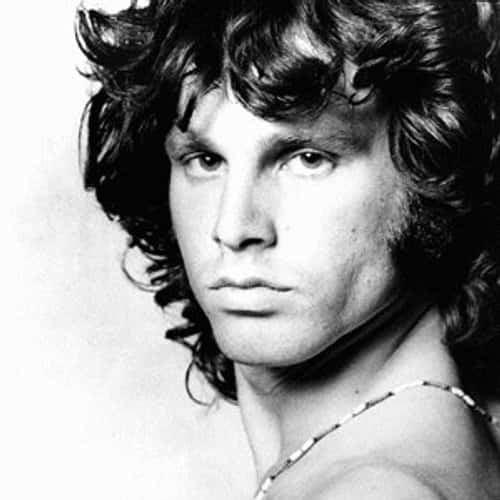 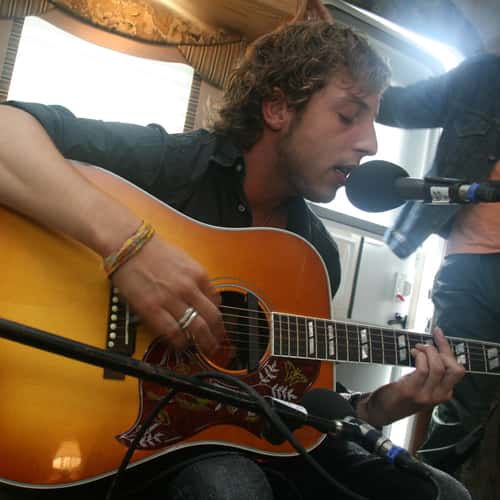 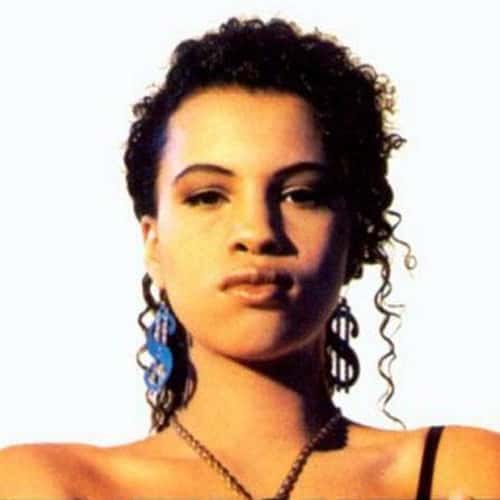 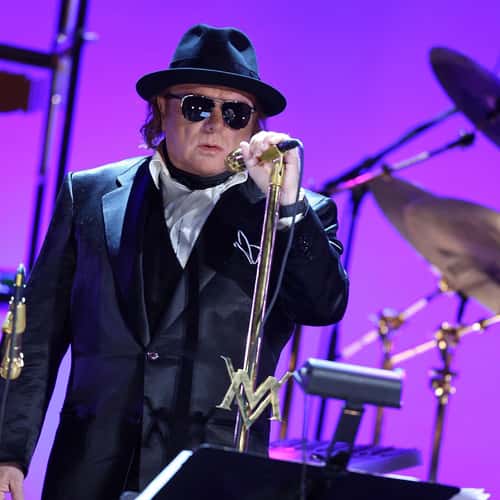 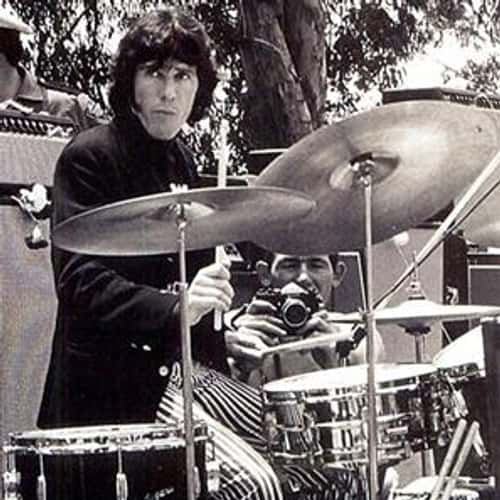