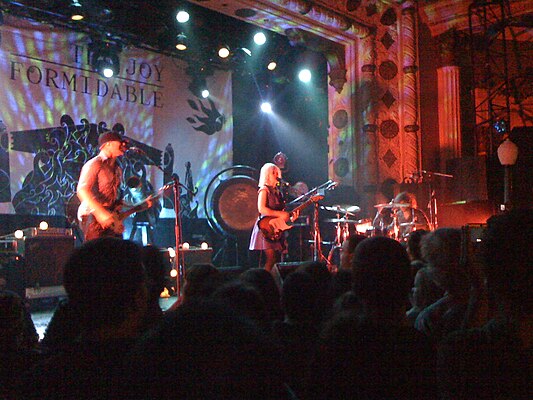 In early 2021, the band announced that their fifth studio album, Into the Blue, would be coming out in late August of this year. The band has been living in Utah, and they recorded the new record there. As of June 2021, only one single, the titular track, has been released for the album.

The Early Days of The Joy Formidable

The band got their start after the dissolution of Tricky Nixon, a group that vocalist/guitarist Ritzy Bryan and bassist Rhydian Dafydd were both in. Tricky Nixon evolved into Sidecar Kisses, a rock band based in Manchester that consisted of the members of Tricky Nixon. In 2008, Ritzy and Rhydian, who were a couple at the time, decided to form their own group – The Joy Formidable. After returning to their hometown of Mold, Flintshire, Wales, they recruited drummer Justin Stahley and released their debut single, “Austere,” in July of 2008. “Austere” was followed by another single, “Cradle,” and both tracks were later included on the band’s debut EP, A Balloon Called Moaning, which they produced with Black Bell Records. The EP also included “Whirring,” which is the band’s biggest hit to date. The tracklist comprised eight songs, including “A Heavy Abacus,” which gained praise from outlets like NME, The Guardian, and Pitchfork. The latter described the record as showing that the Welsh rockers had “a flair for guitar anthems.” “Whirring,” a track produced by the band, Rich Costey, and Neak Menter, was released via Canvasback Records, a subsidiary of Atlantic, as a single in May 2009. It was later re-released in 2011. Described as a combination of alternative rock and shoegaze, the track was sampled by the comedy group The Lonely Island as part of their song “YOLO” in 2013. The Welsh rock trio has been compared to the likes of Muse, Foo Fighters, Yeah Yeah Yeahs, and Arcade Fire.

Considered an alternative sleeper hit, “Whirring” reached No. 7 on the Billboard alternative songs chart in the US and No. 25 on the US rock songs chart. The song was later listed by Pitchfork as one of their best songs of 2011, with the outlet writing, “ "The Joy Formidable aren't headlining soccer stadiums quite yet, but you wouldn't know it from listening to 'Whirring.’ An aerobic rush of a song that builds to the kind of explosive alt-rock chorus that would've blown the roof off of '120 Minutes' circa 1995, it's the kind of thing that gets you pumped to run up a steep hill, lift heavy objects, or defeat Bob Dole's Presidential run.” “Whirring” was included on the band’s debut full-length album, which received a slew of positive reviews from numerous outlets, both in the United Kingdom and the United States. Mike Haydock of BBC Music described the album as “a fantastic debut.”

In 2013, the band released their second full-length record, the self-produced Wolf’s Law, via Atlantic Records. For their second record, they maintained their signature combination of arena-ready alternative rock and shoegaze, blending in elements of dream-pop. The record was recorded in North Wales, London, England, and Sebago Lake, Maine. After a year of touring, the band spent a prolonged period of time writing, going on to release the album’s first single, “Cholla,” in September 2012. The album’s name is an allusion to Wolff’s law, Julius Wolff’s proposition that bones can become stronger when put under stress and pressure. Ritzy Bryan equated this idea to the primary theme of the album, which she shared in an interview is strengthening relationships. The album received favorable reviews, getting even more positive press than the band’s first record. Steven Hayden of Pitchfork described the album as leaning towards a more prog-rock sound than The Big Roar, praising the album's sonic eclecticism and the band’s willingness to experiment with new sounds.

In 2016, the band released another self-produced record, Hitch, their first release after splitting with Atlantic Records. The band recorded the entire album in Ritzy Bryan’s childhood home in Wales, and they announced it via Facebook. The record received positive reviews and reached No. 12 on the UK Indie Albums Chart and No. 14 on the US Billboard Independent Albums Chart. The band followed Hitch with AAARTH, another self-produced album recorded in Wales. Their fourth studio album gets its name from the Welsh word “arth,” which means “bear.” In a glowing review of the album, Under the Radar writer Haydon Spenceley said, “Everything that is great about this standout and important Welsh band has been amplified...beyond the level previously attained.” Spenceley went on to praise the record’s combination of fine-tuned lyricism and high-quality instrumentals. The record hit the album charts in Scotland and the UK at large, and it is to be followed by Into the Blue, the band’s fifth record, in August 2021. 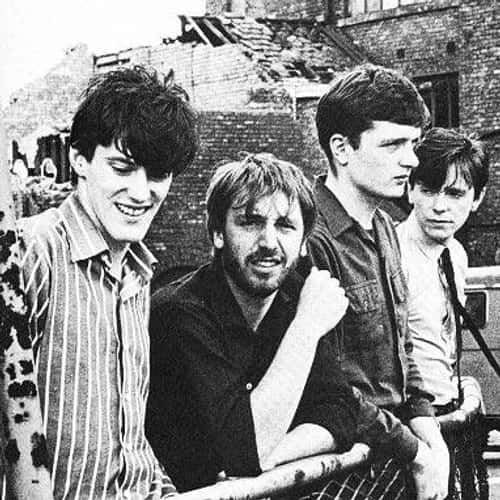 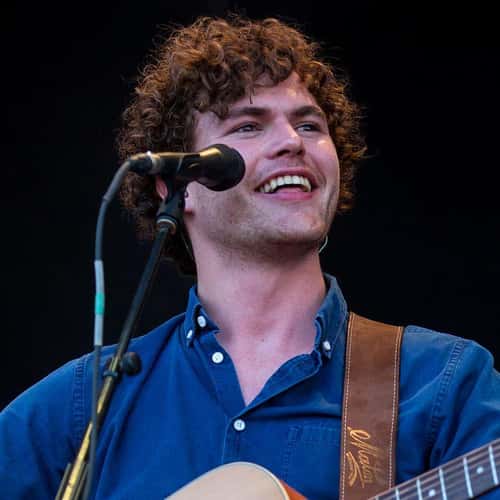 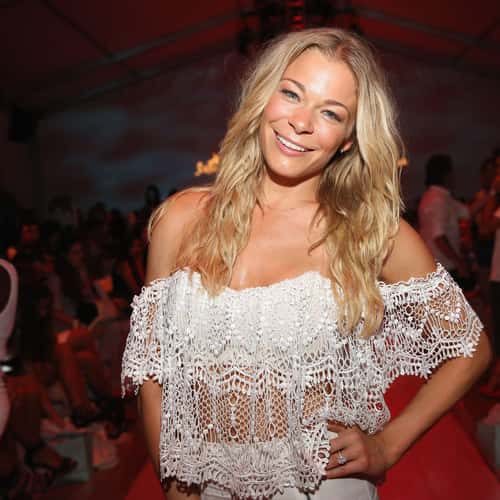